These were two of my early serious promo mixes i did. I self-released them in 2011 digitally and as a double CD.
I personally think that Deep- and Tech House were at their peak around that time. Nowadays, it's basically no longer very interesting to me.
Although i'm known for my Dub Techno mixes, i have gone through many different styles of electronic music over the years and House music was also part of it.
My personal relationship with House music in general is complicated. Long story short: In my stubborn Trance- and Rave-infused childhood i even hated House music and related. After the first few tipsy parties i began to like it, later i kinda fell in love with it and finally today im tired of it. Let's see what the future brings! 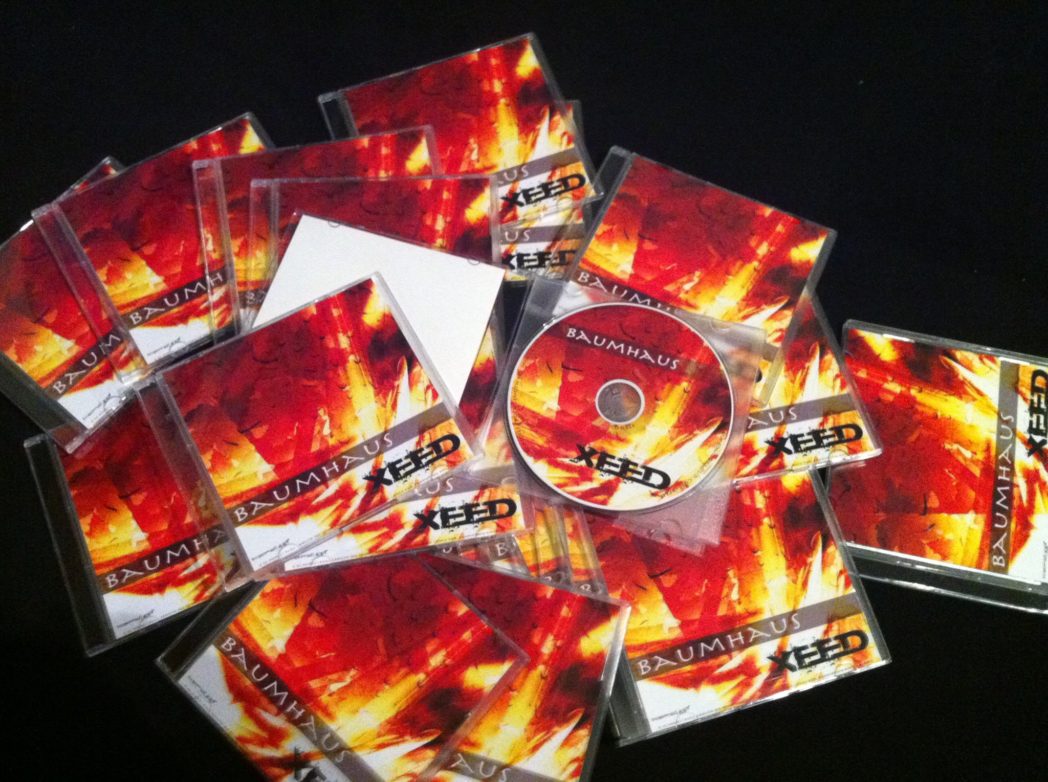 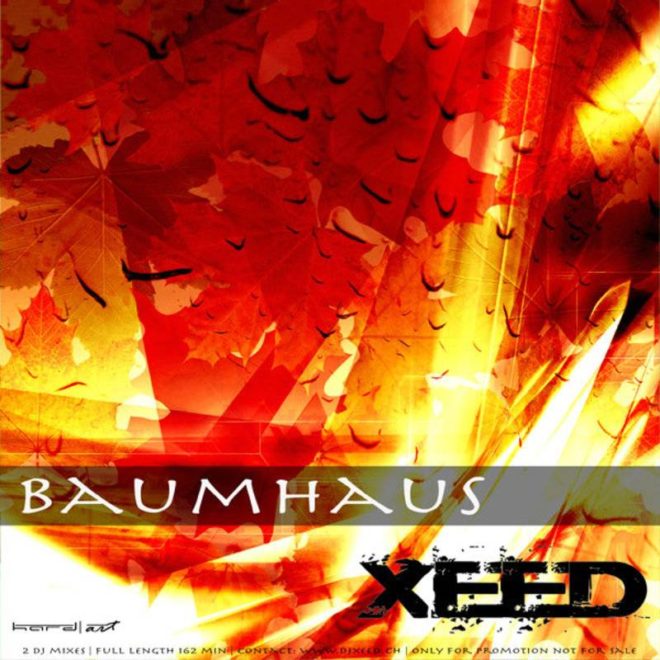